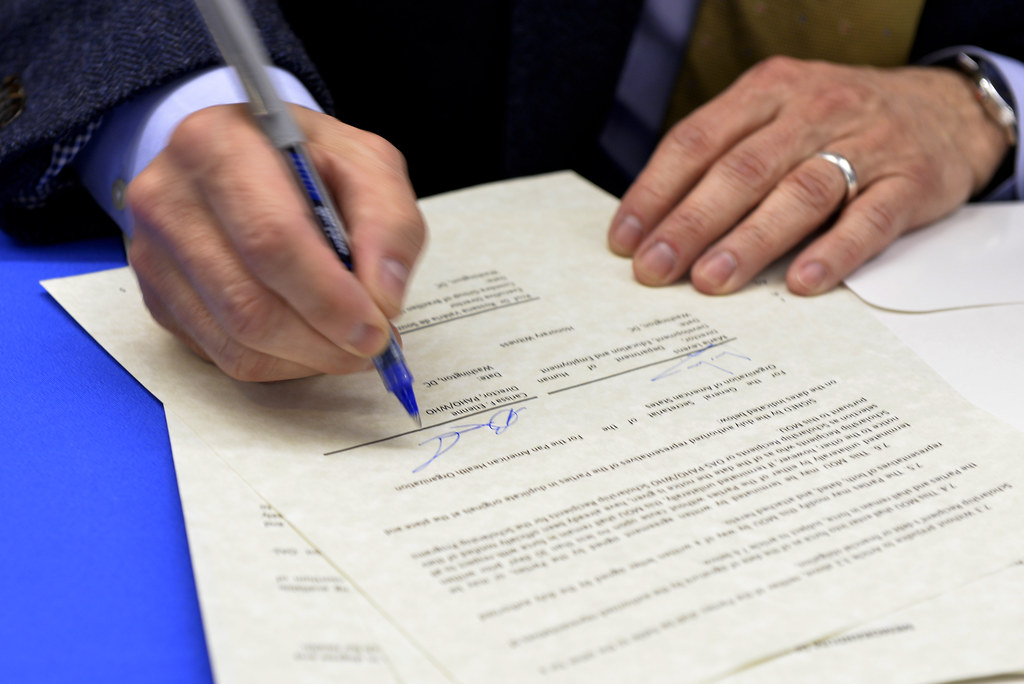 Non-solicits: What are they and why are they important in a small business acquisition? 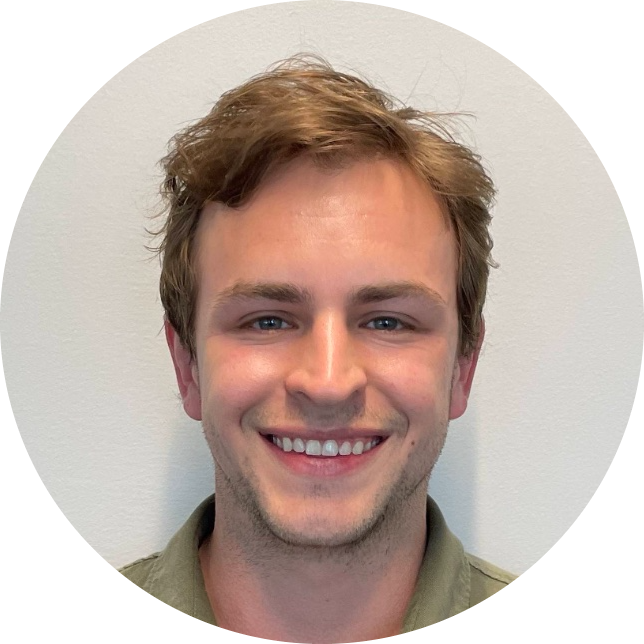 Sam is an exit planning expert, combining years of experience working with small business owners with extensive knowledge of traditional and SBA financing.

After a Letter of Intent has been signed and a business is under contract, the buyer and seller will normally begin negotiating the purchase agreement and associated documents within a matter of days.

What is the purpose of a non-solicitation agreement?

In most small business acquisitions, the acquisition price is a multiple of cash flow. In other words, the buyer is paying a multiple of what he or she could reasonably expect to earn by owning the business. These same businesses also typically have relatively few fixed assets. This means that there is a large gap between the price of the business for sale and the price of the fixed assets. That gap is often referred to as “goodwill”.

Given that most businesses are built on top of the owner, the owner has an incredible sway over employees and clients. They trust him or her, as otherwise they would not be working at the firm or be loyal customers of the business.

If an owner sold a goodwill-intensive business to a buyer and then solicited customers and employees away from him or her, the buyer would feel like he or she got duped. The entire justification of the purchase price was taken away: the reputation, the customers, and the employees.

What are the key components of a non-solicit?

First, there is a time-period component to the non-solicit that typically applies to both employees and customers. For small business acquisitions, that period of time can range from 3 to 5 years but is typically on the latter end of that range.

These qualifiers are important because they protect the buyer.

For instance, imagine that the seller was allowed to solicit former clients of the company. Well, what defines “former”? If it’s a non-recurring service (e.g., HVAC services), technically a client may have simply not had an issue that required a site visit. Would it be fair for the former owner to try win that “former client” before he or she needs work done again? Probably not.

What about former employees? Well, a buyer could make the argument that at the very least he or she should have first “dibs” on trying to recruit former employees if they are trying to grow the team. After all, the reputation is part of what the buyer is acquiring.

Is a non-solicitation agreement enforceable?

Ultimately, it’s very hard to prove a violation of a non-solicit agreement. If a conversation occurred in real life, it’s hard to say what happened and prove that in court. Was the employee planning to leave? Was the customer planning to churn? Or, did the former owner decide to start up a new company in a similar or different field? If so, did he or she slyly mention that with the goal of gauging interest from the former employee or customer?

Who can help me negotiate a covenant not to solicit?

The best approach to drafting and negotiating the purchase agreement is to work with qualified legal counsel. At Beacon, we have a strong network of qualified transaction attorneys. Included in that network are law firms like SMB Law Group, John Dorsey, Felix Kushnir and Jake Parsley.

Subscribe to our Buyer Updates for early access to new listings and the latest resources for navigating small business acquisitions. 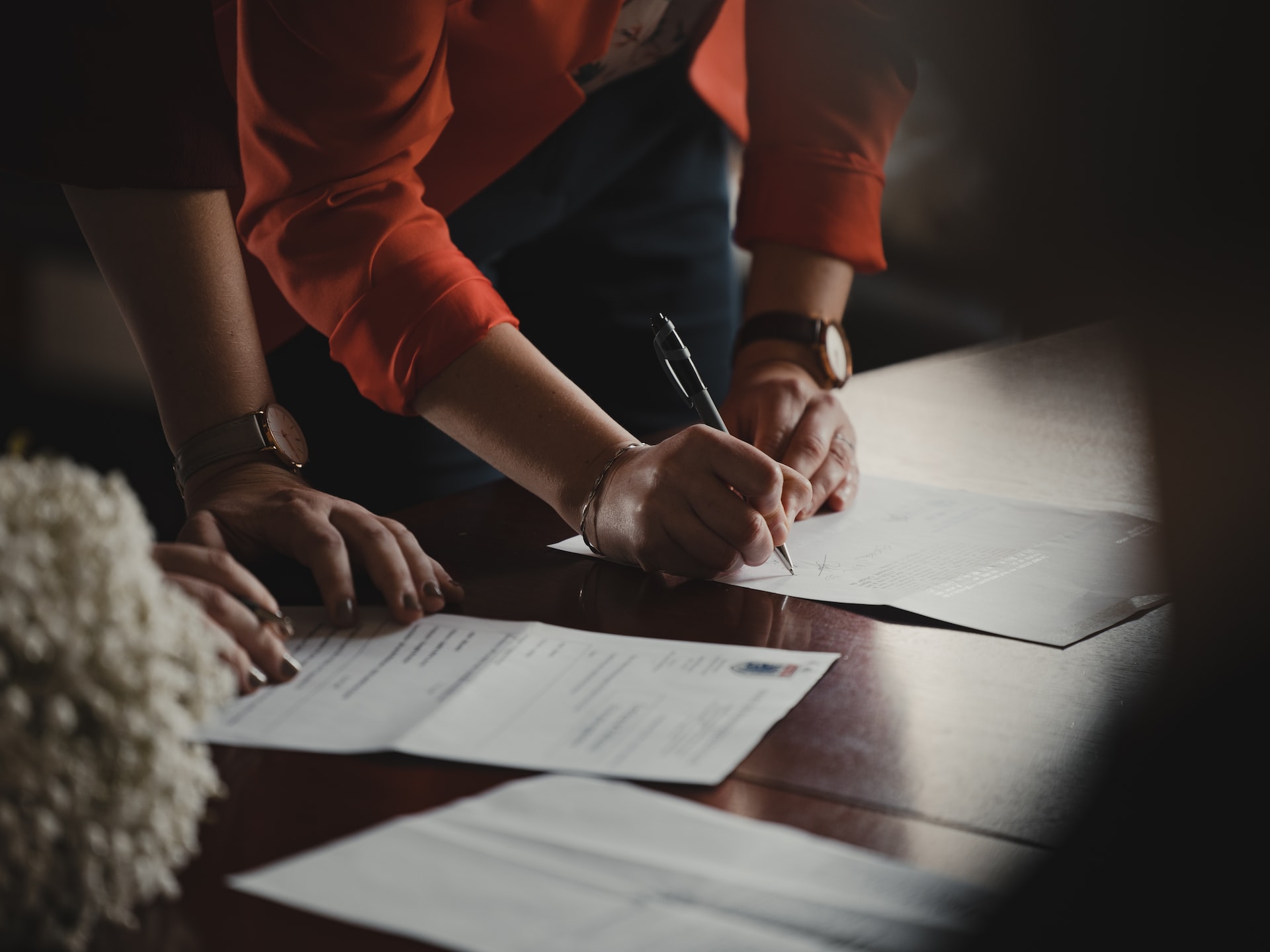 Securing a Seller Note in a Small Business Sale 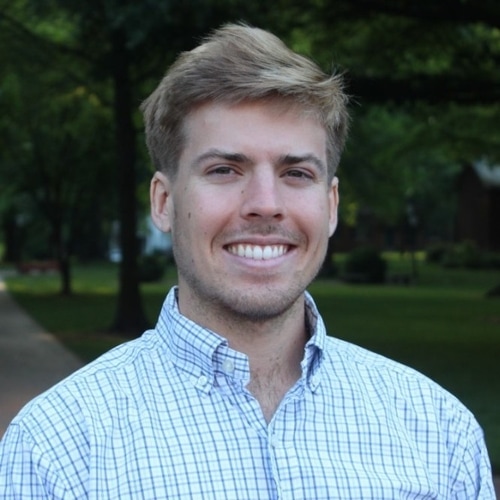 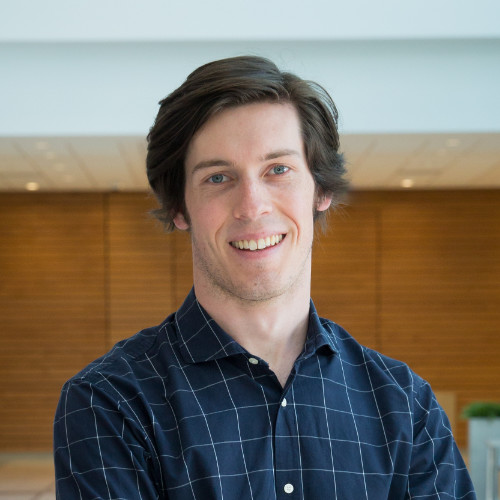